Mystery Man at the Airport, Could be an Off-Duty Pilot 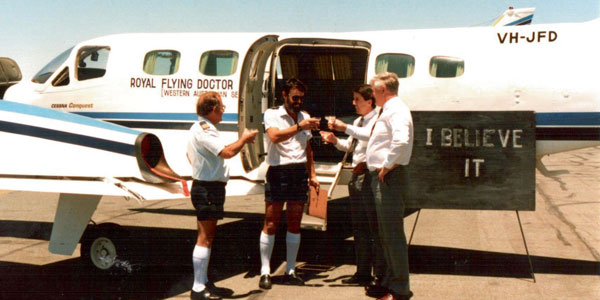 At the Los Angeles International Airport, the authorities spotted a mystery man on one of the passenger bridges, and he was prompting the search of a plane and terminal. It was likely that he could be an off-duty pilot who is scheduled to board a courtesy flight to the New York.

As per Rob Pedregon, an Airport Police Officer, the JetBlue airplane was cleared after the search ordered when an employee reported of some unauthorized man dressed as a pilot. He said that the off-duty pilot got on a Virgin American plane to the New York. The JetBlue aircraft was towed from the Terminal 3 to a remote place of the airfield as a precautionary method. The Flight 24 was due to take off as soon as the plane was cleared and the passengers and luggage were screened securely for the second time.

The unauthorized mystery man was not located till the evening that day. There were no passengers to board the Flight 24 plane to New York. This flight was delayed, and the passengers as well as luggage have to go through the security screening again. The police started searching for the mystery man, the place and the terminal in the Airport.